A detective. A mercenary.
Of course it didn’t work out but when a relationship
ends messy, can you ever really have Closure? 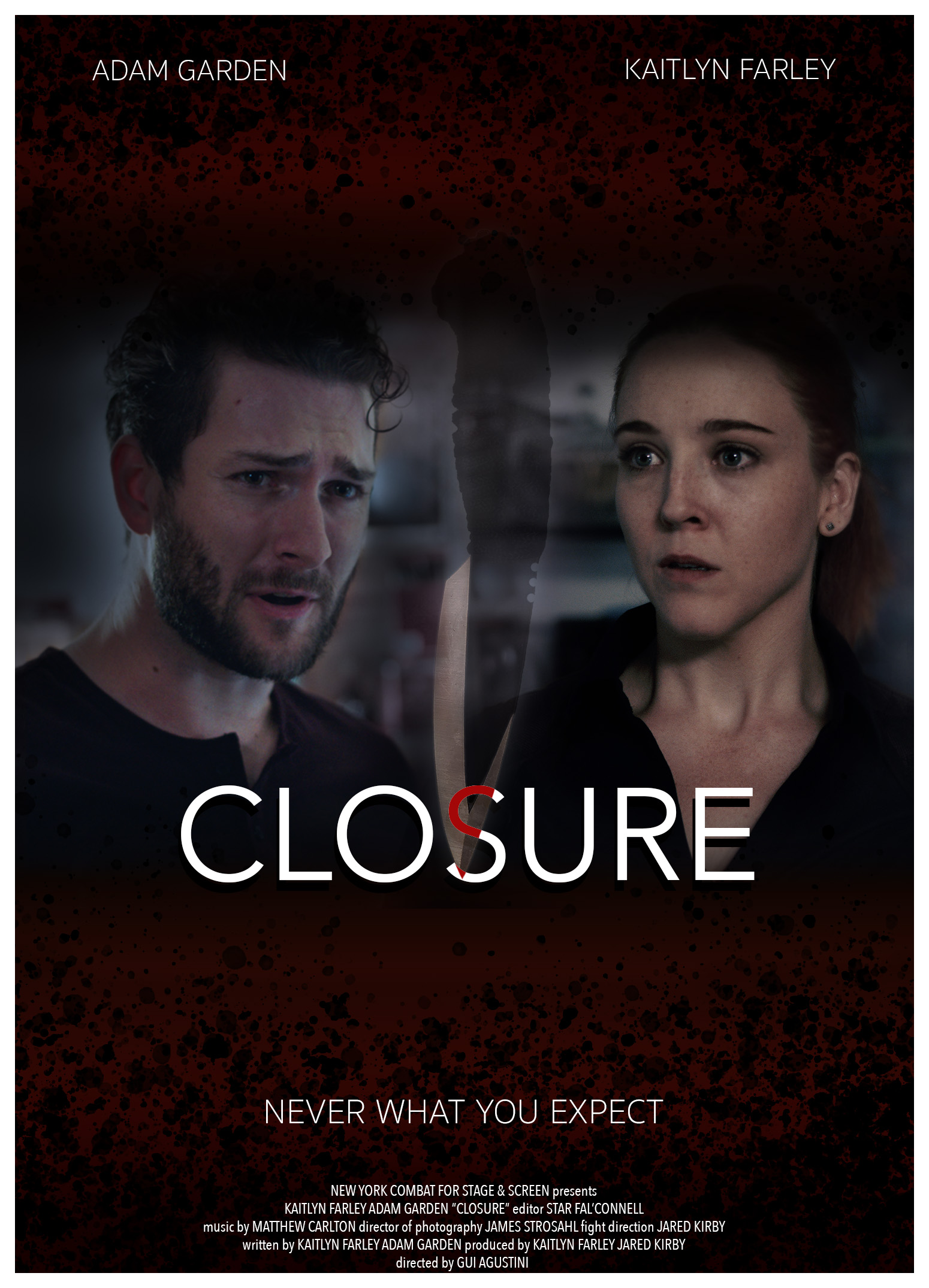 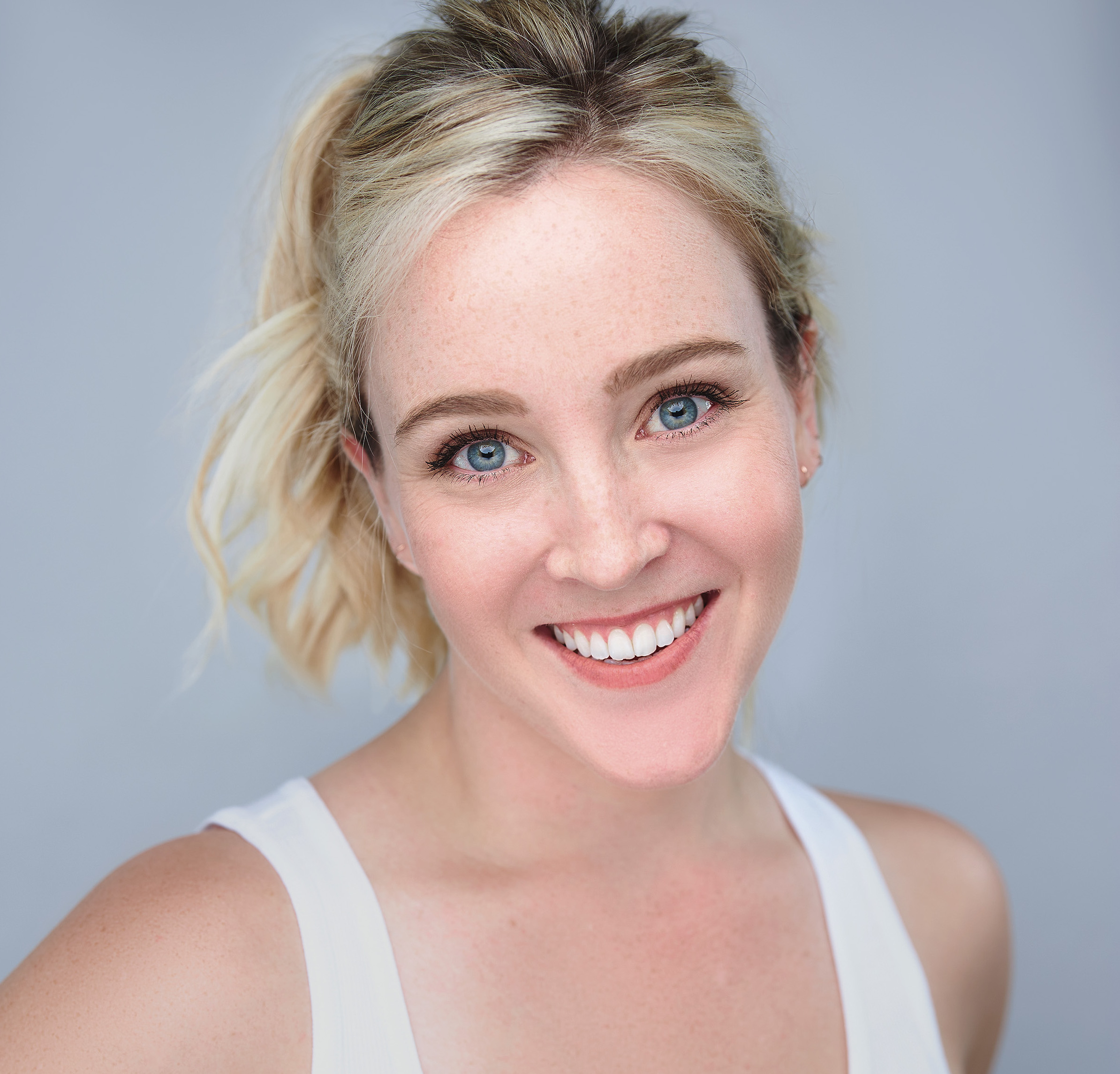 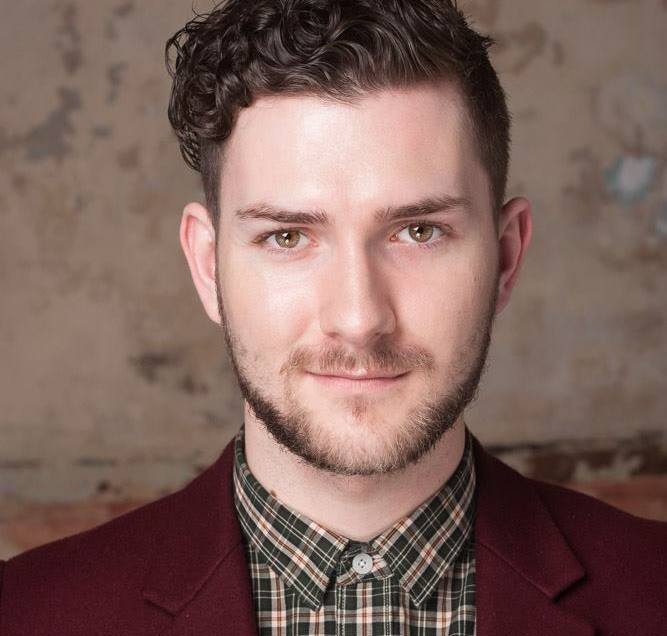 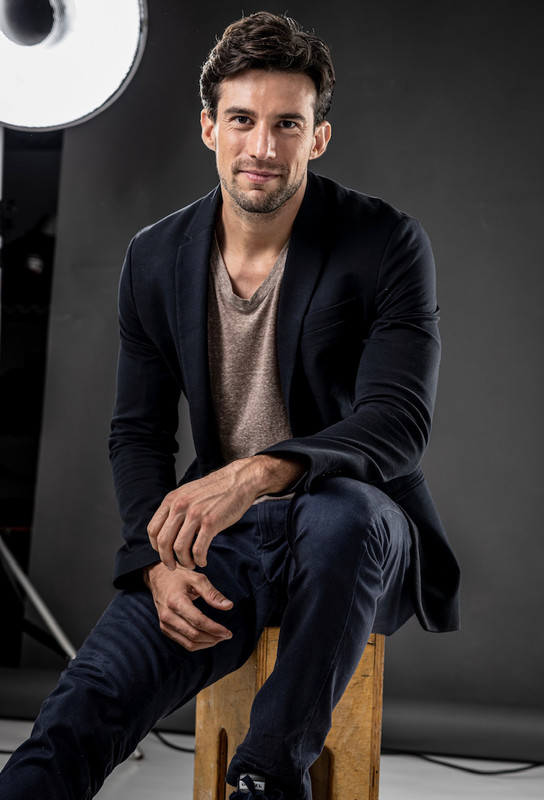 Gui Agustini is a Brazilian-born, NY/LA-based filmmaker and actor who fluently speaks Portuguese, Spanish and English. As a director and producer, Gui Agustini has directed the award-winning short film Roses Are Blind which has won over 80 awards; Coming To Terms, which took him to Cannes Film Festival as part of the 2018 Cannes Film Corner; Momentary Life, which got him in the second round of Project Greenlight; iara and Southern Hospitality which is currently in festivals. Last year, he directed his first Brazilian short called Escadaria do Amor (Stairs of Love) and his latest NY short, To The End, currently in post production.